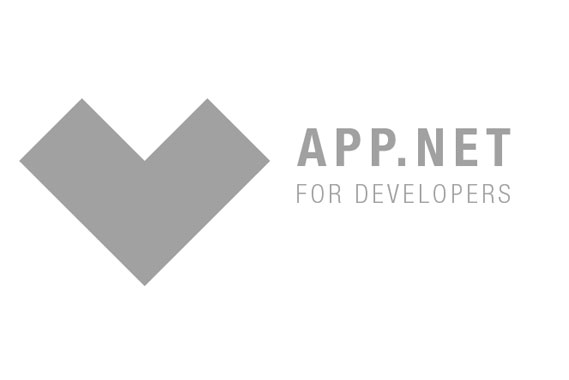 It’s been a while now since App.Net launched its alpha version. The community is very active, there are lots of new people up there using our Rhino, the first iOS App.Net client app for their daily App.Net fix and we’re very thankful for that.

We’re also working on some big improvements for Rhino which will be available soon, but we’re not here to talk about Rhino actually. We wanted to tell you why we like App.Net and why are we using it. Many people will just nod their head saying “it’s just another social network” or “all of my friends are already on Twitter/Facebook” – but we found this to be pretty irrelevant. App.Net brings something new to the (developers) table, so we gathered our thoughts; this is why we use App.Net.

App.Net is not “just another social media”. This is “social media redefined” at its finest. Just because App.Net is paid service means selected range of people will join and be part of the community. To me joining App.Net meant finding about this new, different group of people, meeting new people from other industries that have a different mindset then people elsewhere. I wanted to be part of something underground, unlike other mainstream social media networks. I wouldn’t say I was bored with Twitter, I do not use Facebook for ethical reasons, but there was nothing innovative there that would keep me coming back. App.Net promises to be a very interesting and innovative project by @dalton and the crew. It gives every user an opportunity to participate in building the network with them. I’m glad to be part of it with my dev team of Rhino. Follow me https://alpha.app.net/markoprljic 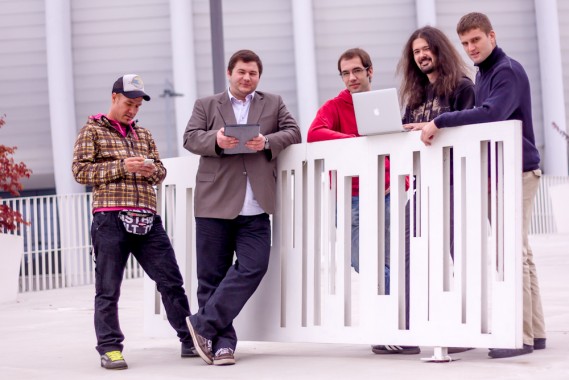 The great thing about App.Net is its openness towards developers and new possibilities. As a developer I can honestly say that App.Net API is easy and simple to use and I think it’s great that the whole community contributes to the construction of this social network. The latest restrictions Twitter introduced are making the way for App.Net which is open to its developers and users are being the ones who get the best out of it – they can choose between several products.

Innovation changes the world. AppNet is not only innovative, but there is also a need for such kind of social network which was seen from the support of first users and $800.000,00 funding that was raised really fast. Potential AppNet users often compare AppNet to some other social networks and ask themselves is it worth paying for a social network just because it is ad free? This is correct in one hand, but users should see that AppNet will become much more than an ad free social network. Great effort that AppNet invests in developer community already resulted in a large number of applications and the further development of AppNet API will allow developers to create even more interesting applications for different platforms and purposes.
Becoming AppNet member is the first step you have to do if you want to use all those applications and I’m pretty sure that everyone will be able to find some form of AppNet based social network application they like.

App.Net is pretty new and from a community manager point of view, I find it very interesting; if there are no ads on the platform, how will brands promote themselves? That’s actually great because it will force them to be true and honest to their customers on the App.Net platform, without paying for ads or collecting followers. It may not be really disruptive right at this moment, but App.Net just might change the way we do social media these days. Just wait and see.

What about you, why do you use App.Net?