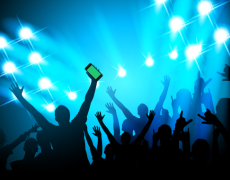 We all meet our friends at some big city squares where hundreds of people may wait for their friends as well. Sometimes you’ll just stand in one place and even though you can send them a message “I’m by the clock” – but you can’t be specific enough and get seen in the crowd. LookFor […] 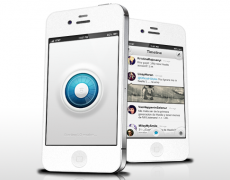