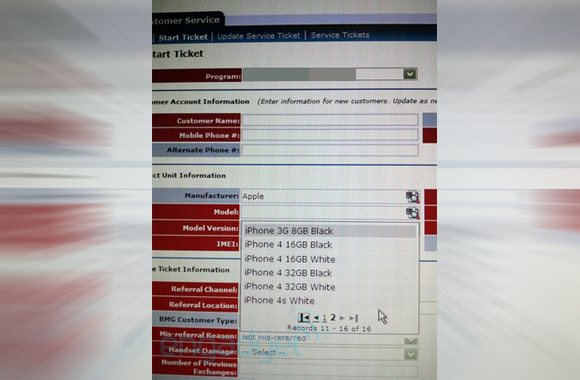 There were rumors that Apple will release two iPhone’s this fall; the mighty iPhone 5 and slightly cheaper device called iPhone 4S. Those rumors were not confirmed, but as Engadget claims, AT&T’s internal system has a listing of one such device.

Too bad there is no screenshot of the page 2 of the listing so we could see what other Apple products are there (iPhone 5 maybe?) but it’s a good thing to have an iPhone 4S-like device with smaller price tag than the iPhone 5. After all, Android has a variety of cheap hardware and this might just be the way for Apple to claim that part of the market as well.