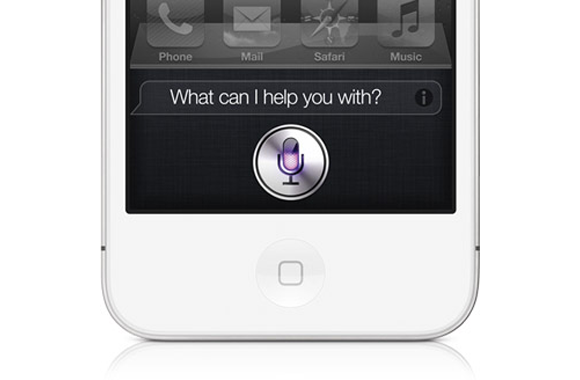 Apple is trying to fix iPhone 4S battery life with some new iOS updates. Rumors say that iOS 5.0.2 will be released in the next couple of days, but we found some rumors on first major iOS update; the iOS 5.1.

It will basically be an upgrade for Siri, giving her some new abilities and bringing us closer to the SkyNet. With iOS 5.1 Siri will be able to take a picture, make a video and (finally!) switch WiFi and Bluetooth on and off.

So, we can say that future iOS updates will add even more functionality to Siri, and it’s just a matter of time when Siri will be used in 3rd-party applications. However, we hope that these Siri updates are not the only thing that gets updated in iOS 5.1 – that would mean that it would be iPhone 4s only, right?

So, keep your fingers crossed as soon we might turn on WiFi with: Siri, engage!