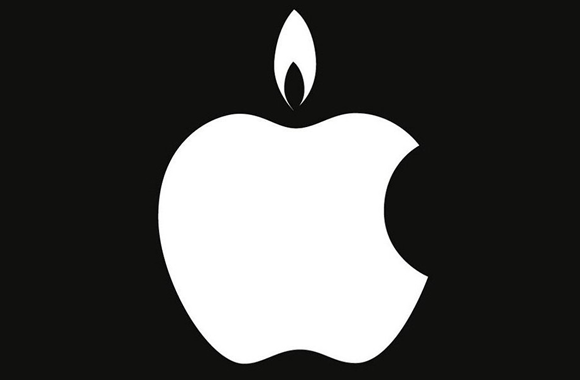 Last night, I heard the news: Steve Jobs, co-founder of Apple Inc., had died at the age of 56, less than two months after he announced his resignation as CEO of Apple and only two days after iPhone 4S was introduced. His fans worldwide are reeling from the shock and tributes are being paid from friends and rivals alike.

From Jobs’ mind came some of modern day’s most amazing technological devices. He is listed as an inventor of 338 US patents, so let’s take a look at some of his accomplishments:

Steve did his best to keep his personal and medical life out of his business life, but it became public knowledge that he had been battling pancreatic cancer since 2004, with various degrees of success. He underwent surgery to remove portions of his pancreas and gallbladder, and in 2006, he returned to once again lead Apple into the spotlight. In 2009, Jobs received a liver transplant, possibly to prevent metastasized cancer cells. In January 2011, Jobs took a medical leave of absence and in August 2011, Jobs fully resigned as CEO. Steve is survived by his wife, Laurene, of 20 years, four children, and millions of adoring fans.

Doing this research on Steve’s accomplishments really sheds light on just how brilliant he was. While he may not have been building these incredible inventions himself, they flowed from his mind, and Steve had an uncanny ability to know what customers wanted before they knew. I had believed that even though Steve was no longer CEO, he would still be around Apple’s campus, bouncing ideas, inventing the next product we never knew we needed and inspiring everyone around him.