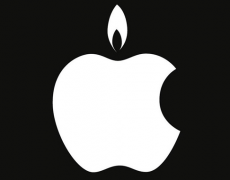 Last night, I heard the news: Steve Jobs, co-founder of Apple Inc., had died at the age of 56, less than two months after he announced his resignation as CEO of Apple and only two days after iPhone 4S was introduced. His fans worldwide are reeling from the shock and tributes are being paid from friends and […]