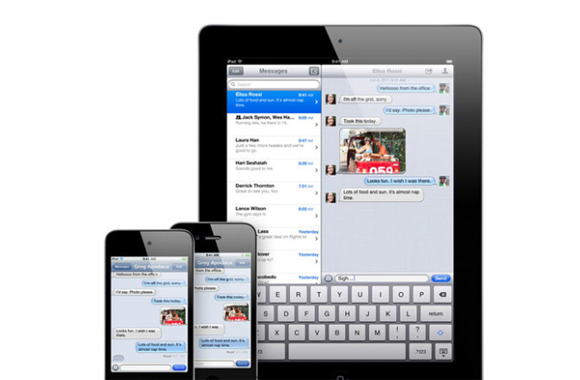 Last night was probably one of the busiest night on the Web as Apple released its iOS 5 system to the public. Some authors claim that this update almost crashed the Internet itself, as many Internet service providers weren’t prepared for such a surge of the traffic.

Well, let’s see what’s new with iOS 5. The Notification Center is probably one of the key features in the new iOS; say buh-bye to those annoying popup notifications that often jumped out of nowhere, messing up with your work flow. With iOS 5, when you get a notification, you can tap it to get details or you can let it be and check it later. As iOS 5 is now integrated with Twitter, you can reply to a tweet directly from notification center. You can get to Notification Center by sliding your finger from the top of the screen.

Now, let’s see what else iOS 5 has prepared for us:

What features you love the most?