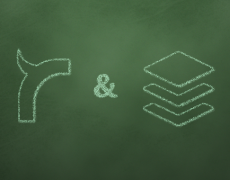 Recently we released an update for our App.Net client – Rhino which had a lot of improvements our users wanted. We also told you that we were working on some major stuff with Rhino and now we can finally tell you what it’s all about. Rhino got in touch with guys from Buffer – we implemented […]