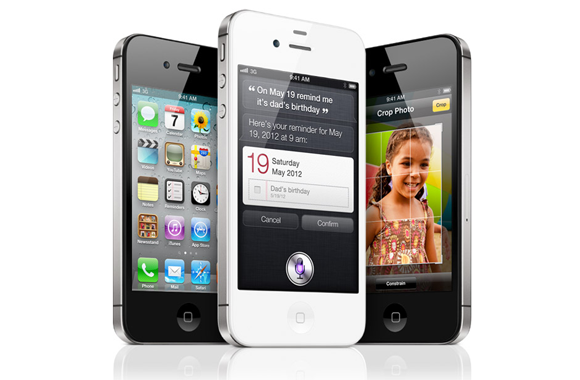 Well ladies and gentleman, the Apple press conference is over. What happened? What was the big news? The new CEO, Tim Cook, and his guests took the stage for almost two hours and here’s what they had to say:

A lot of excitement for the tech world today! Now the internet can get on with its life and we can stop trying to predict what Apple will do next… for a little while at least.