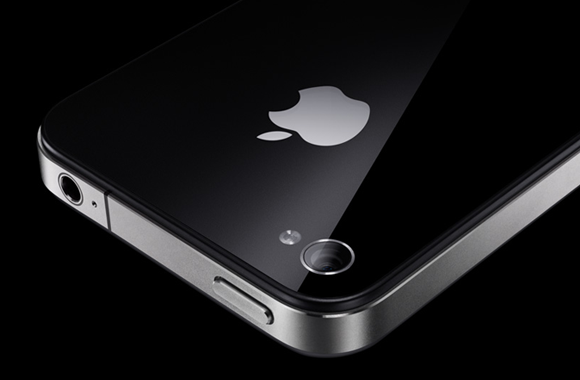 As you probably know, presales for the iPhone 4S started on October 7th, and within 24 hours, over one million units had been preordered. Finally, on the 14th, iPhone 4S sales went live.

While the numbers are still rolling in, Sprint, America’s newest mobile company to carry the iPhone, said it “had its best sales day ever”. I guess they should have got on that iPhone train a long time ago. AT&T hasn’t provided specifics, but they reported that they have activated a record number of phones, which probably means over a million. Verizon also hasn’t provided any specific numbers, but analysts are guessing that the same is true there. Some customers complained of extremely long wait times to get their new phones activated, as the Apple network was flooded with requests.

As of Monday morning, the total number of iPhone 4Ss sold is estimated to be 4 million, the most for any phone ever. That includes USA, Australia, Canada, France, Germany, Japan, and the United Kingdom. Apple must have made sure each store was stocked to the max to reach this record breaking figure. Many countries, such as Austria, Belgium, Mexico, and the Netherlands are feeling the hurt, as they won’t get their hands on an iPhone 4S until October 28th. 70 other countries will finally get a 4S in December, including myself here in Croatia.

One Apple diehard said that he travelled from the Netherlands to California to get his hands on Apple’s latest offering. Even though the iPhone isn’t officially available in China, vendors in the Beijing “gray market” have been selling the 4S for nearly $2,000!

On a related noted, iOS 5 mobile operating system was released on October 12th and has since racked up 25 million downloads. Apple also reported that 20 million users have signed up for iCloud, which wirelessly stores users’ data.

Not everything at Apple is gold right now. Samsung is attempting to block the sales of iPhone 4S in Australia, France, Italy, and Japan, citing wireless telecommunications technology patent infringements. I’m guessing it’s probably too late for that. On the other hand, Apple has been attempting to block the sales of Samsung’s Galaxy Tab 10.1, stating that it copies their iPad and iPhone designs. The old “You sue me, I’ll sue you” game.