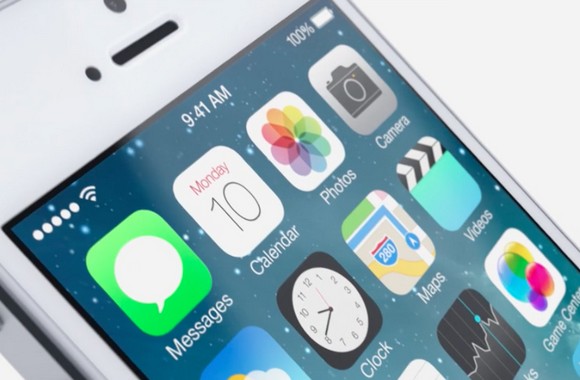 So, after a long wait and a bunch of rumors (as always), Apple introduced iOS 7 at WWDC today and you can preview it here. As many of news outlets predicted, iOS has Metro-like flat icon design and much brighter colors than any iOS edition before. And as always, fans are torn by this: you either like the new design or you hate it (and eventually get used to it). 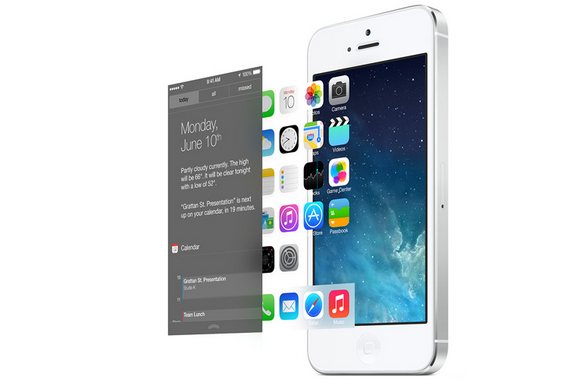 WWDC also featured some new stuff like the new MacBook Air, the new Mac Pro and some nice updates to its MacOS, but let’s focus on iOS 7 for now. Here’s what’s new:

That’s about it – there are many more smaller updates but these are major ones on which the new iOS 7 is based upon. If you’re a developer, you should be able to get your hands on your iOS 7 copy today, while other users will have it on their iPhones and iPads this fall.

And of course – don’t forget to watch the keynote video – if you haven’t already.